The Importance of Choosing Your Words Wisely in Jury Trials

If you know me, you know how strongly I feel that facts don’t win trials by themselves and don’t speak for themselves.

How a good lawyer presents those facts, builds credibility, and explains why a verdict in their favor is fair and helpful is what truly persuades jurors.

Powerful trial themes that your jurors can relate to their own lives and beliefs are crucial to helping jurors get behind a verdict emotionally; the facts are what jurors use to support whatever verdict they’d like to give.

Jurors are persuaded by the little things, too, not just the big trial themes. How your client dresses and reacts with facial expressions matters to jurors. How polite you are with the witnesses during cross-examination and how courteous they are with you during matters to jurors.

I could go on for pages listing little things that matter, but in this article, I’m going to talk about something small and subtle but essential: your choice of words.

Words and Phrases That Could Hurt Your Case

Using the right or wrong word when you’re trying to convey an important message to jurors can make a huge difference. This article will focus on some words and phrases you should use carefully and sparingly in jury trials. They have very different meanings to citizens than they do to lawyers.

The first and most apparent set of no-go words are “fair” and “impartial” in voir dire.

I often see these words misused in jury selection. Most jurors are clueless about their biases and believe they are “fair.” They don’t see their hatred of insurance companies, refusal to award money for non-economic damages, or belief that there’s nothing wrong with companies firing older employees as impartiality.

To some jurors, awarding $0 for pain and suffering is fair and awarding millions is always unfair.

Just last month, I heard a juror explain that she could never award money for emotional distress but that she could be fair and “definitely follow the law.”

When I’m consulting in a trial, I advise my clients only to use the words fair and impartial when they want to rehabilitate a juror who has expressed biases because they’re likely to say, “Of course I can be fair.” But when you’re trying to get someone off for cause, you’re better off using questions like “Would it be tough for you to follow that instruction?” or “Would it be hard for you to set aside those feelings?” 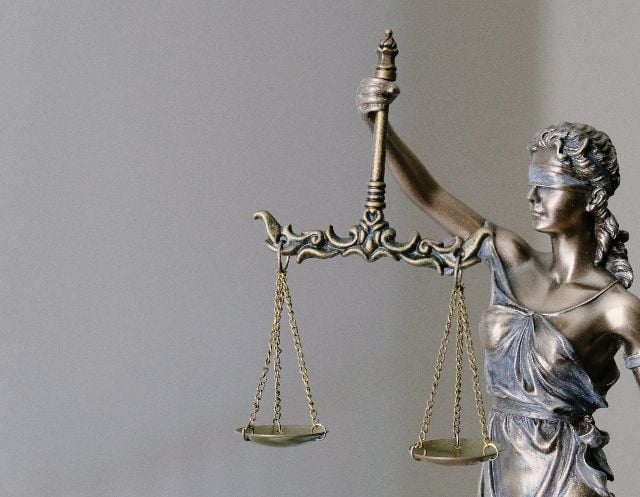 Do You Have a Problem?

Another phrase that is a mistake to use in jury selection—but that I hear spoken constantly—is “Do you have a problem with …?”

Jurors don’t think they have problems.

They’re fair and reasonable in their minds, so it’s you who has a problem if you ask them to follow a law they don’t believe is fair.

The solution is an easy fix; instead of using the word problem, say something like “Would you have a difficult time …” or “Do you feel like it seems unfair or unnecessary to …” follow whatever jury instruction concerning you.

The key to recognizing which words to avoid has to do with negative connotations that jurors read into phrases, especially words with legal meaning that lawyers don’t view negatively.

Trial lawyers see all kinds of good, honest people who can’t be fair and impartial in some instances, but jurors feel insulted when confronted with the idea that they can’t be fair.

Another phrase that seems harmless to lawyers but has a negative meaning to regular people is “emotional distress.”

Sometime over the past 10 to 20 years, that phrase has come to mean “bullshit” or “oversensitivity” to jurors.

When jurors hear that phrase, they immediately think of someone faking mental illness to get more money than they deserve.

So whether you’re representing a plaintiff or defendant in a trial, only use the phrase emotional distress when you want to encourage jurors to say they won’t award it.

For plaintiff lawyers who plan on asking for non-economic damages, use the phrase in voir dire to identify your stingy jurors and put it away once the jury is selected.

When you want to convince jurors that it’s fair to award money for mental suffering, use words to help your juror empathize with your client. So instead of emotional distress, you might say they’re:

When you want to convince jurors to reject or minimize general damages, keep using the phrase “emotional distress.” 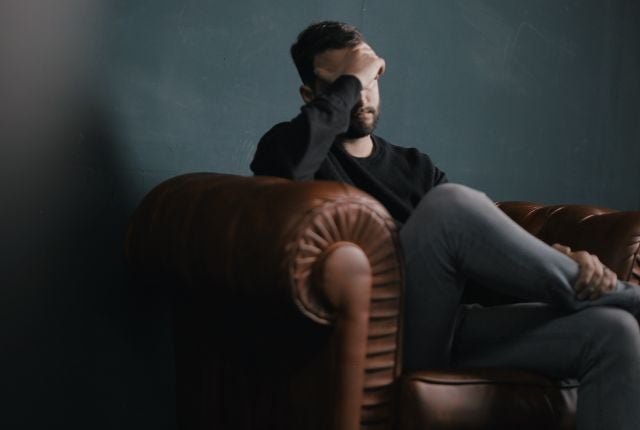 Sometimes a single, carefully chosen word can give positive or negative meaning to everyday legal phrases.

Adding the word paid when you talk about an expert on the other side can be persuasive for the same reason that jurors love “independent” medical examiners.

The term independent gives the illusion of impartiality and neutrality.

Defense lawyers often fret over the pros and cons of conceding liability in a trial; will the jurors appreciate the honesty and be more forgiving to a defendant who admits liability?

Sometimes the answer depends on the words used to explain what’s going on to jurors. I have often seen jurors react appreciatively when defense lawyers explain that their client took responsibility, even when the defendant is still fighting over the amount of damages or even disputing causation.

Jurors love it when they feel like a party is taking responsibility. If I’m the defense side, I would always use that phrase and never say “conceding fault.”

If I’m on the plaintiff’s side, I would tell jurors that the defendant is not taking any responsibility, that all they’ve done is to admit that they were negligent and careless.

In the world of public polling and surveys, it’s fascinating how influential an innocent choice of words, or framing of a question, can significantly skew how people respond to survey questions.

Another example, for those of you who find this stuff interesting: significantly more people favored giving “financial assistance” to the poor than giving “welfare assistance.”

Words and phrasing in a trial are no different.

Next time you’re heading to court, give some thought to your choice of words, and more importantly, how you’re subtly employing those words. 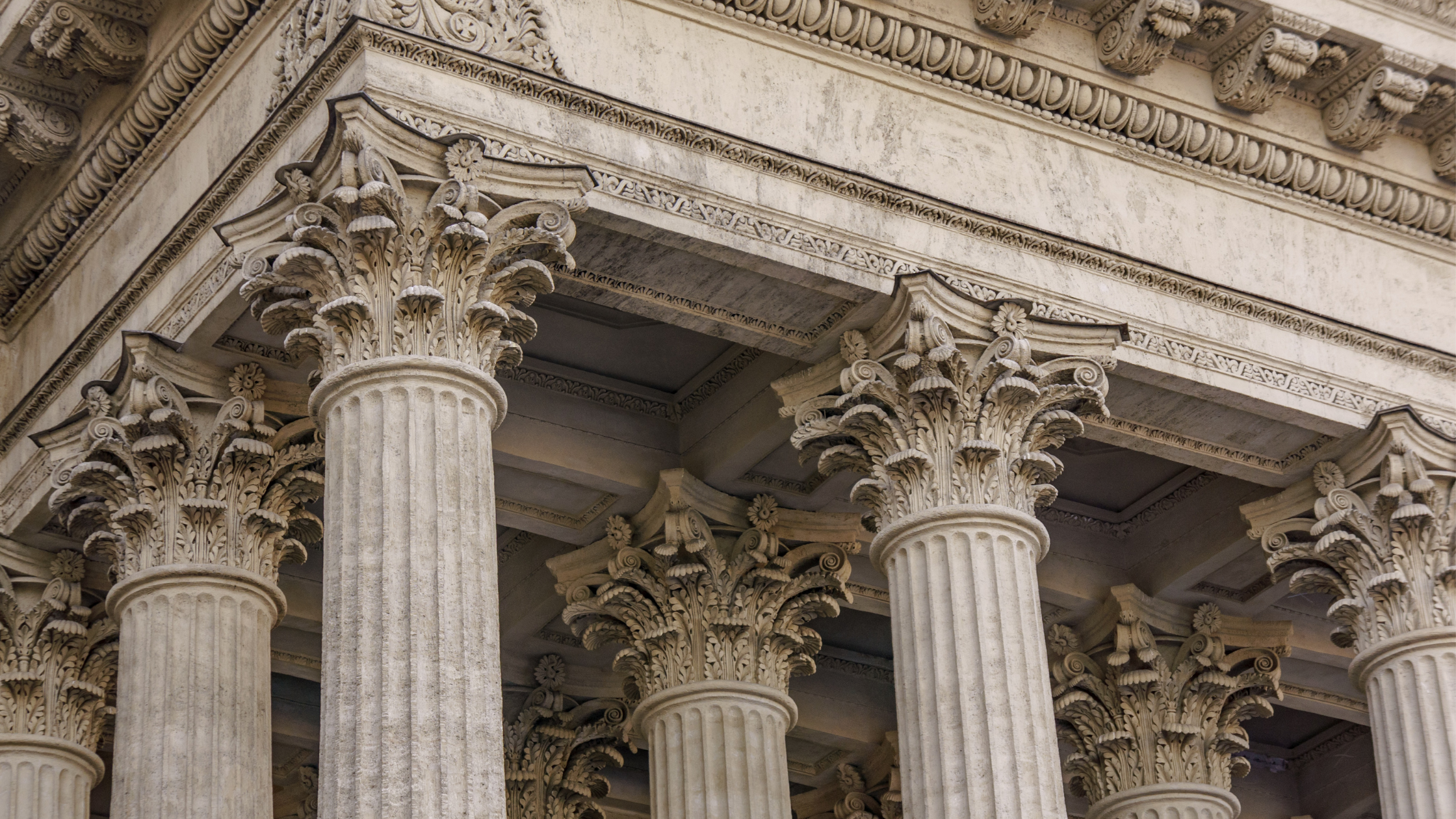 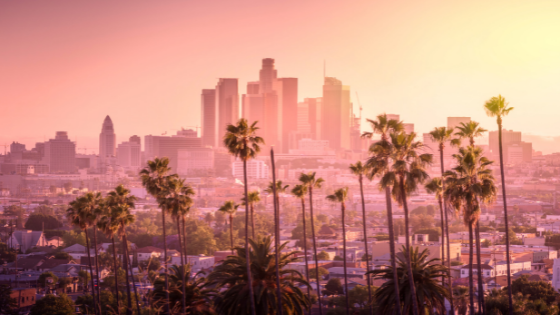 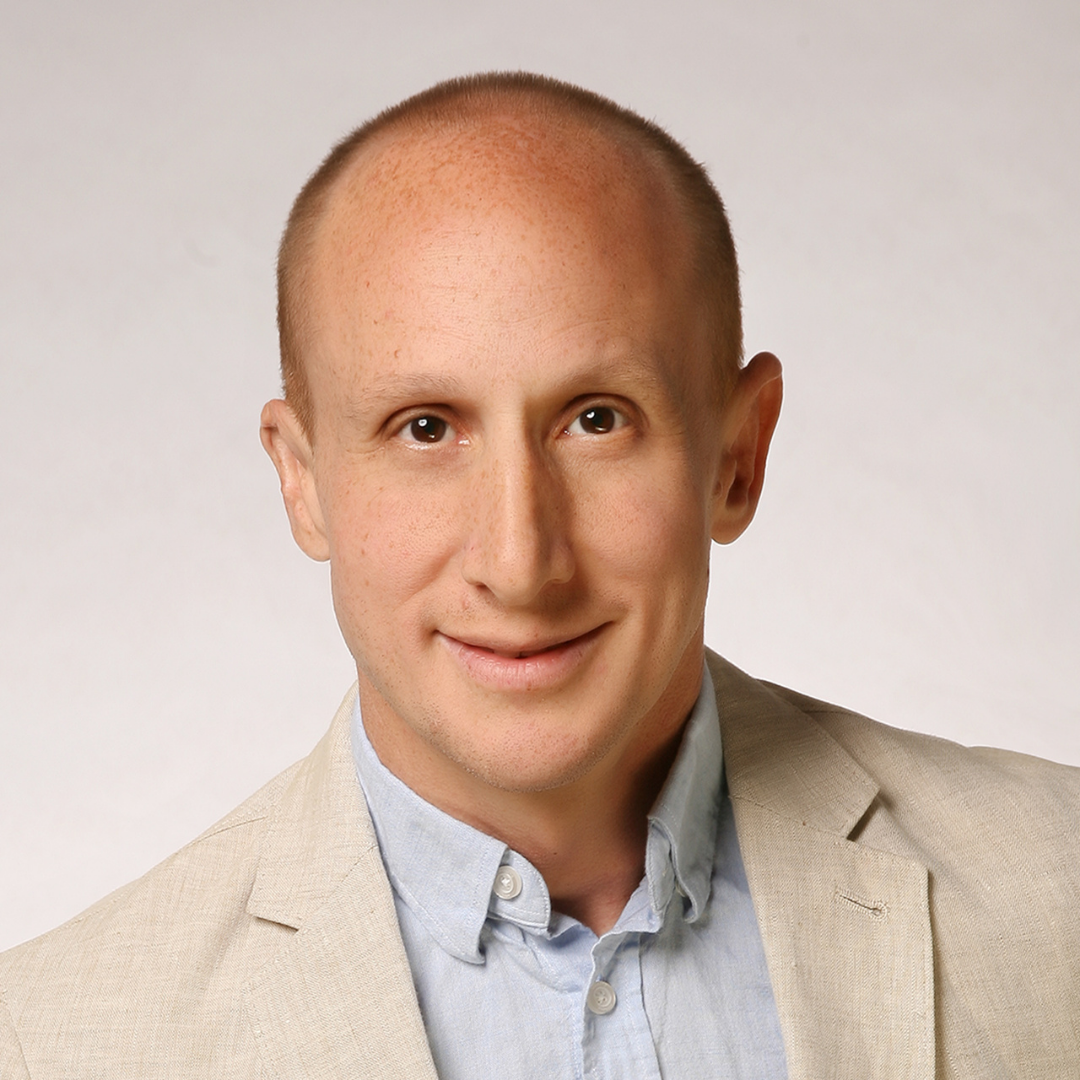 Harry Plotkin is a nationally renowned jury consultant and leading voice in jury decision-making, psychology, and persuasion. Since 2001, he has helped shape the outcome of more than one thousand trials in California and across the country. He owns and operates Your Next Jury Trial Consultants and is the facilitator of Steno Focus Groups. 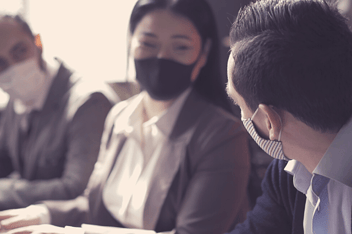 How to Prepare Your Witness and Other Deposition Preparation Advice

Successfully taking a deposition or representing a client being deposed both boil down to one... 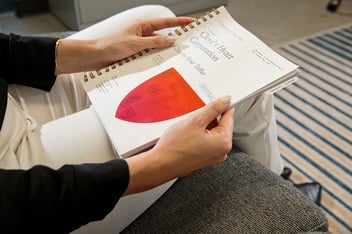 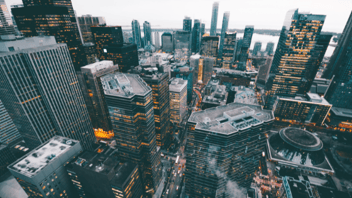 The Future of Litigation Finance for Plaintiff’s Attorneys

As an attorney, you invest in your case to ensure the best outcome for your clients. If your cases...